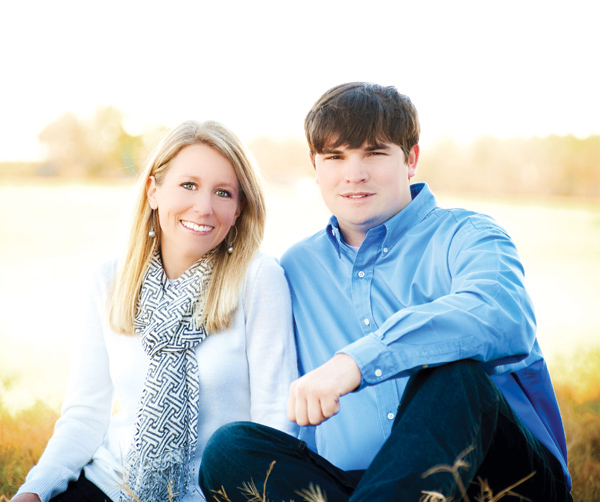 She is a graduate of Bainbridge High School who graduated from Valdosta State University with a Bachelor of Science in Elementary Education and then received a master’s in education. She is employed as a kindergarten teacher by the Decatur County School System.

The groom to be is the son of Traci Griffith of Dawson, Ga., and of Gerald Roach of Sylvester, Ga. His grandparents are Pat Irvin of Newton, Ga., the late Hopson Irvin, Velle Roach of Newton, and the late Janie Roach. He is the great-grandson of Hilda Vann of Sasser, Ga., and the late Alvin Vann.

Mr. Roach is a graduate of Westwood Schools in Camilla, and received a Bachelor of Science in Forest Resources from the University of Georgia.

He is employed with Charles Rozier and Associates in Bainbridge.

The wedding will be on March 26 at 6:30 p.m. at the First United Methodist Church in Bainbridge. The reception will follow at the Bainbridge Country Club. No local invitations will be sent, but friends and family are invited to attend the wedding and the reception.