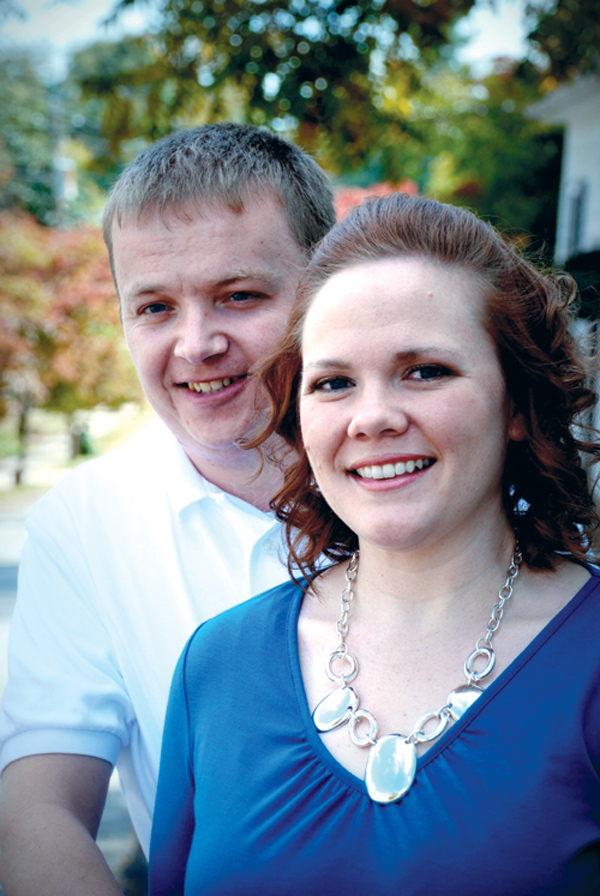 Mr. and Mrs. Michael Betts of Climax, Ga., and Mildred Betts of Bainbridge, Ga., announce the engagement of their daughter, Robin Betts of Toccoa, Ga., to Casey Allison of Dahlonega, Ga.

The bride-elect is the granddaughter of Carolyn Johnson of Whigham, Ga., and the late Forrest Johnson, and of Ruth and W. A. Betts of Climax.

She is a 1999 graduate of Bainbridge High School and graduated in 2003 from North Georgia College and State University with a degree in sociology.

The groom-to-be is the son of Chester and Cindy Allison of Dahlonega, and the grandson of the late Ruby and Chester Allison, and the late Meliena Langley and Robert Luetchins.

Miss Betts and Mr. Allison are both employed as a claims representatives with the Social Security Administration.

The wedding is planned for Feb. 19, 2011, at 3:30 p.m. at the Clarkesville Baptist Church in Clarkesville, Ga. The reception will follow in the church. Invitations will be sent.