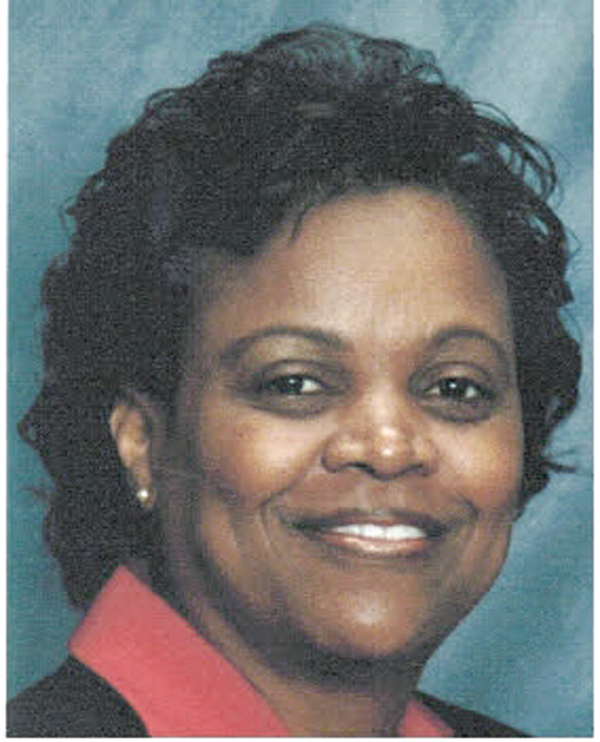 Linda B. Lumpkin, assistant superintendent of Decatur County Schools, has been chosen as the grand marshal for the Martin Luther King Day Parade on Monday, Jan. 17.

She is also a graduate of the Decatur County 21st Century Leadership Program.

Lumpkin is a member of the Georgia Association of Educators, National Education Association, Kappa Delta Pi Honorary Society and Delta Sigma Theta Sorority Inc., and the Pride of Bainbridge Order of the Eastern Star.

Lumpkin has taught elementary and middle school, served as a middle school and high school guidance counselor, an assistant principal and a principal prior to assuming her current position.

Opening ceremony, which will be at the Decatur County Courthouse, will be at 9:45 a.m., followed by the march and parade at 10:30 beginning on Water Street at Willis Park.

It will conclude with a memorial program at 11:45 a.m. at Hutto Middle School with the Rev. Daniel Simmons of Albany as featured speaker.

Churches, organizations, school groups, individuals and businesses are invited to participate in the celebration. Lineup for the parade begins at 8:45 a.m. at the Water Street entrance of the Decatur County Courthouse.