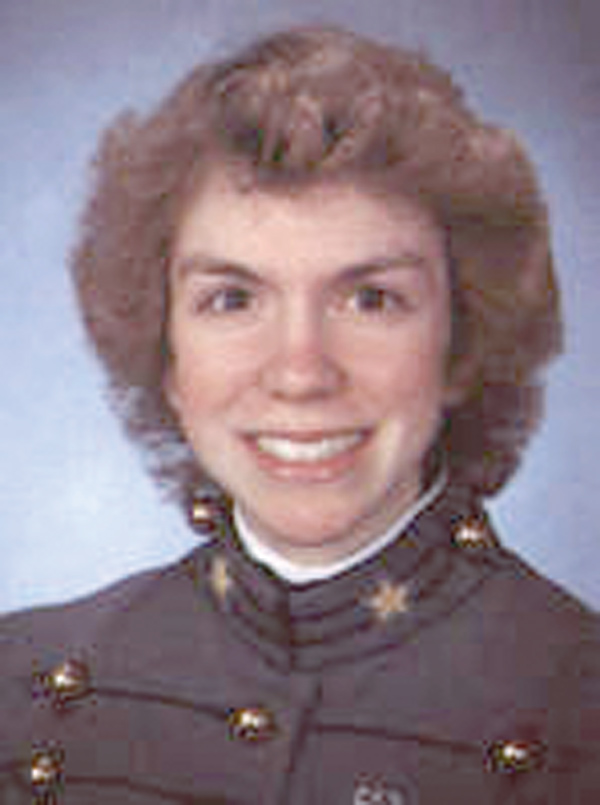 Teresa Sobiesk, wife of Ben Lambert and daughter-in-law of PeeWee and Wayne Lambert Sr. of Bainbridge, was included among the athletes chosen for induction into the Army Sports Hall of Fame’s Class of 2010.

Sobiesk and seven others were officially inducted during a plaque unveiling ceremony and black-tie dinner held Sept. 17 in West Point, N.Y. The group of inductees was also recognized during Army’s home football game the next day.

The Army Sports Hall of Fame is a subset of the Kenna Hall of Army Sports, a comprehensive museum displaying Army’s rich and proud intercollegiate athletic program. It is located on the third floor of the Kimsey Athletic Center, Army’s massive football training facility.

For her career, she collected seven All-America citations, earned 12 letters and helped her squads to 10 wins over Navy. She is the first female cadet-athlete to collect All-America cross country recognition, doing so in 1987.

She helped the Black Knights to an NCAA East Coast Regional Division II Championships in cross country and an NCAA bid on the way to earning the distinguished Army Athletic Association Award in 1989.

Local NFL star James Butler of the St. Louis Rams looks to make this holiday special for families in his... read more