Body found morning after wreck on road near Grady Co.

A woman flipped her truck into a creek and died early Saturday morning while driving on the Lake Douglas extension roughly one mile from the Grady County line.

According to Georgia State Patrol, Shelby Alisa Allen, 20, swerved off the road and over-corrected the Toyota Tacoma she was driving. The vehicle skidded off the road and flipped over, coming to its final resting place on its side in a creek.

Allen was found in the water around 7:30 a.m. Saturday with her body halfway out of the truck, according to Decatur County Sheriff’s Office Lt. Elijah McCoy.

Investigators are not sure if the cause of death was the accident itself or drowning in the water. A report from the coroner is still pending.

An alcohol test and a drug test are also still pending.

Officials believe Allen was on her way home from work, estimated to be sometime after midnight, when the accident occurred.

“If you are tired, be careful, take driving seriously and make sure you wear your seatbelt,” Griffin said. “People lose their lives because of these accidents.”

McCoy added, “Just pay attention to details at night. Deer are out running this time of year. You have fog that time at night, too.” 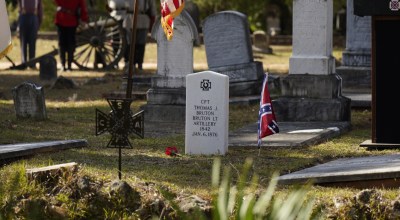