The bride-elect is the granddaughter of Barbara Arthur and Marie Faircloth of Bainbridge, and of Lottie Arthur and Jerry Faircloth, both deceased.

She is a 2009 graduate of Grace Christian Academy and is attending Bainbridge College with plans to attend Macon State in the fall to obtain a bachelor’s in nursing. She played softball in high school where she won the utility player award in 2005, the coaches’ award in 2006 and awards from Florida State University softball camp two years for most improved player.

The groom-to-be is the son of Smiley and Robin Bush IV of Blakely. His grandparents are Frank and Faye Waters of Hartsfield, Ga., and the late Smiley and Carolyn Bush III. He graduated from Early County High School in 2006 and will graduate from Georgia Southern University with a Bachelor of Science in Computer Science in May.

Mr. Bush was valedictorian of his high school graduating class, a distinguished military graduate, one of the top 10 percent of cadets in the nation, received the Army achievement medal and commissioning into Military Intelligence Corps of the U.S. Army as a second lieutenant in May. He was the 2010 Georgia Southern Computer Science student of the year and received the Military Officers Association of America ROTC medal. He is employed as a software engineer at Warner Robins Air Force Base.

The wedding is planned for June 18 at 6 p.m. at the Donalsonville Church of God. 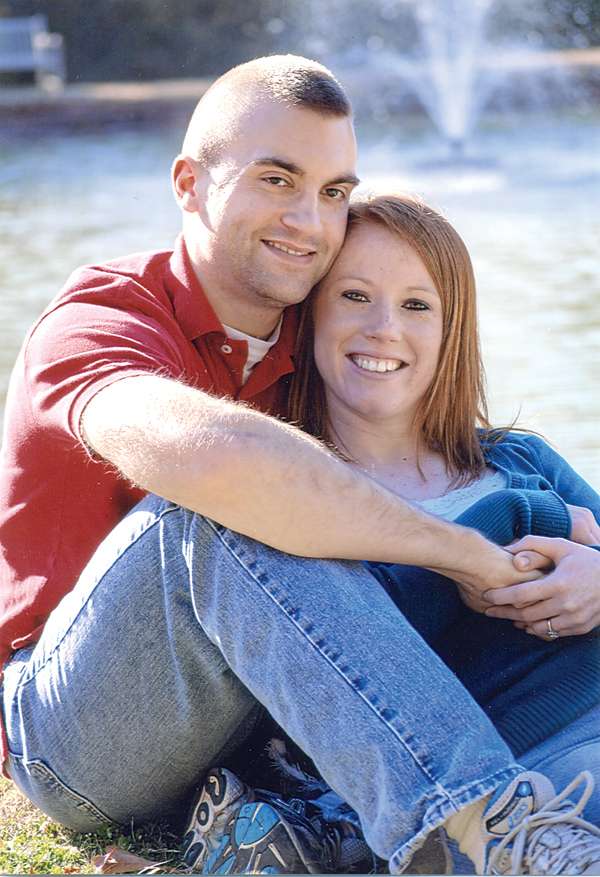